Gun Violence: Just How Much Has Increased Since 2019

The stories are becoming all too familiar.

A Family Dollar store employee being shot and fatally killed over an argument on a face mask.

A woman shooting up a McDonalds and severely injuring 4 employees after being told that in-dining options were not available. 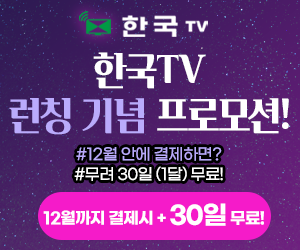 A black man being shot by a trigger-happy police officer.

We hear these kinds of stories every day, but is gun violence really increasing, and if so, how much, and the results are not pretty.

Statistics show that gun violence is in fact, rapidly rising, and may soar even higher with the times to come.

According to NBC News, compared to last year’s March and May in 2019, Gun violence rates have increased more that 15% in 2020.

And if you think this is an outlier, think again.

In June and July 2020, there was an increase of almost 50% of gun violence and 30% more homicides compared to last year.

And places like Chicago almost 1,500 people have been shot (Note: these are not necessarily fatalities).

Another major issue is the targeting of minority groups.

In NYC, almost 100 people were shot this July, and 97% of them were minority groups.

And in Louisville, according to the Louisville Police Department, almost 75% of homicides there were black.

Of course, this doesn’t necessarily mean that pro-NRA white gun owners or police officers have been doing all of the shooting.

Many of these cases happened in minority-on-minority cases, and with the stress of racial stigma, shortage of food and shelter, and increased stress, no wonder gun violence, and violent crimes in general, have increased almost 5 times across the entire U.S., as said from the U.S.

Department of Housing and Urban Development.

Last month, gun violence in NYC has continued to stay at 50 percent, and even murders have risen to the same point.

Interestingly enough, crime rates as a whole have been mostly the same, thanks to the virtually non-existant rates of bank robberies, rape, and of course, theft.

While President Trump blames the gun violence rates on “Negligent Democrats”, Gun violence experts compare this to the theory of a perfect storm, when all the conditions are exactly right.

A section of the science journal Wired made in 2015 says that even back then, the researchers were able to make a perfectly legal untraceable AR-15, or as they described it, a ”ghost gun”, coming from the 3-D metal printer which made the materials, the Ghost Gunner, which cost 1,500 dollars.

Although that was an experimental and extremely hard to get copy, 3-D printers can do the same job, of course at a lower quality.

But with increasingly easy ways to get or make your own guns, and the increased gun violence rates, just remember to watch out. 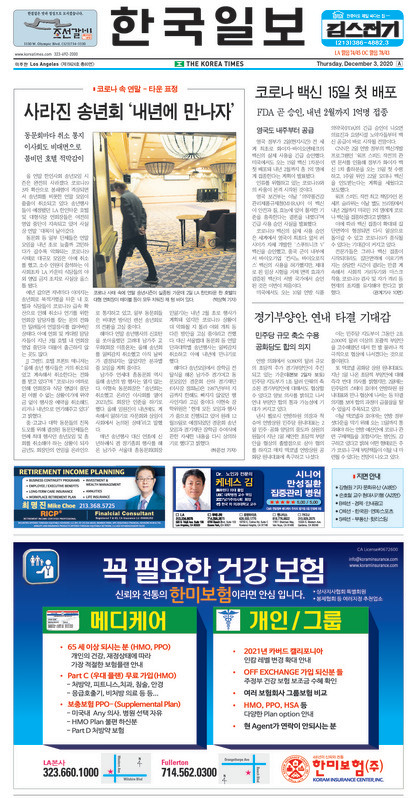 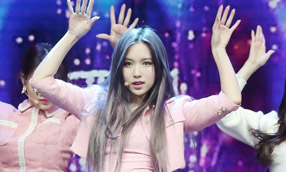 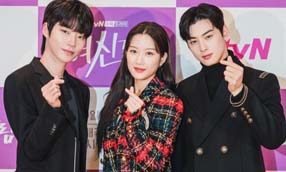 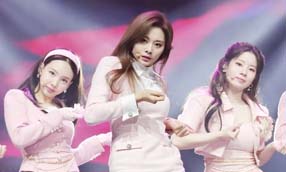 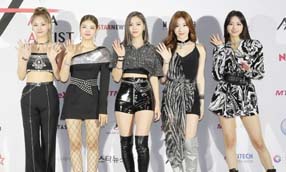 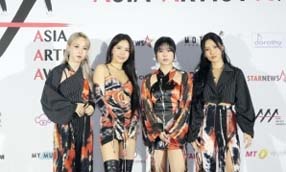 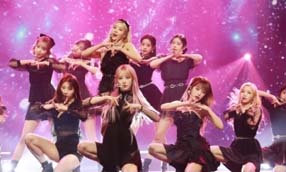 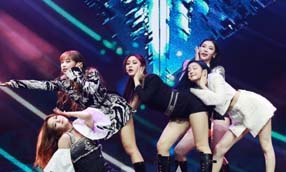 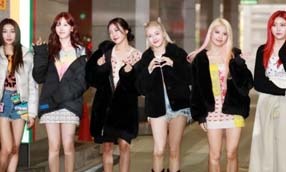