On April 5, 2022, Russia was voted out of the human rights council by the general assembly of the UN.

The statistics of the votes came out as 93 in favor, 24 against, and 58 with no clear decision.

The stated rule for anyone to be excluded from the human rights council would be if any country were to engage in “gross and systematic violations and abuses of human rights”. I believe that Russia’s suspension was justified.

With Russia’s aggression with invading Ukraine, Russia made a clear fault when their soldiers killed civilians as they were retreating from the Ukrainian Capital.

Collateral damage on civilians would already look violent and unacceptable, but these soldiers shot and killed unarmed civilians with intent.

The UN was created to protect the world against powers who harm human rights and exert aggression.

Evidently, Russia has not been following these terms and instead breaking them. Therefore, I trust that Russia does not have a place in the UN human rights council.

An argument that could have been made is that the Russian soldiers could have operated without the word of their commanders.

Russia could have ordered a retreat with no violence or gun fire.

However, the evidence of this being the case is very slim with Russia’s deputy ambassador declining all allegations without further explanation nor backing: “We reject the untruthful allegations against us”.

Edward Lee, a sophomore from Fairmont Prep stated that “Russia is desperately grasping at straws to try and handwave their war crimes away”.

This demonstrates that many people do not believe Russia’s claims that aren’t backed with evidence.

Just like how the public realized that McCarthy was making false claims during the Red Scare, the public understands that Russia is trying to spread the idea that they had not violated human rights while the evidence is clearly leaning the other way.

Additionally, Christian Lee, A junior from Troy High School has been shown the evidence of Russia’s acts.

These include images of Russia lining tied Ukrainian people being shot and dead bodies of non-soldiers on the ground.

From these images, he asks this: “That’s hypocritical. If Russia is violating human rights and even lying about it, how are they going to protect human rights?

They are in an organization that protects it and they are harming it actively.”

Hearing and seeing the evidence, people cannot look away from the fact that Russia cannot uphold human rights.

As more than 2/3s of the UN countries (not including the ones who did not vote) agreed with this, it was a fair decision and vote to remove Russia from the human rights council. 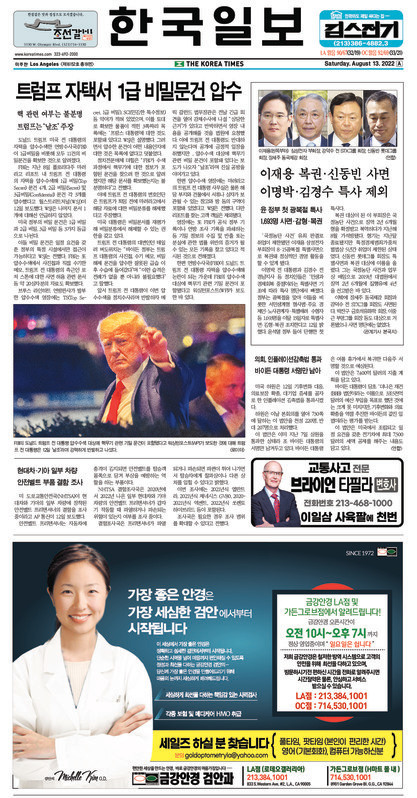