Although the population of polar bears are not drastically declining, we can not ignore the fact that the rising temperatures are affecting the polar bears. These animals spend most of their life hunting on sea ice, and the shrinking of the ice chunks appears to pose threats to the polar bear population. With less room to roam, the bears will surely starve.

Despite the daily struggles that polar bears face, it is far from the general public’s attention. The current media tends to focus on the news that will gain the most attention. This action is flawed especially because the most current events aren’t always the most impactful in regards to human priorities. While it’s entertaining and relevant to talk about what’s new, we neglect our issues that have been around for long periods of time -- like global warming. More specifically, the polar bears are in critical danger as time passes and it will continue to get worse if we don’t do anything about it right now. Yet, the media is not covering this because there are no new developments relating to the topic. This topic is not deemed worthy of getting a vast amount of views and clicks.

If humans disregard environmental topics, it’s not only the animals lives that will be at risk, but so will ours. Of course, we should do our individual part in reducing our carbon footprint, but the media should also prioritize it’s coverage based on important topics, not “what’s new”.

Today, polar bears are vulnerable. Yet, if you open up a magazine or a newspaper you won’t see anything that relates to the polar bears. Unfortunately, if polar bears go extinct that will only be the beginning of the problem because as the arctic ecosystem changes, so will the world that we live in. 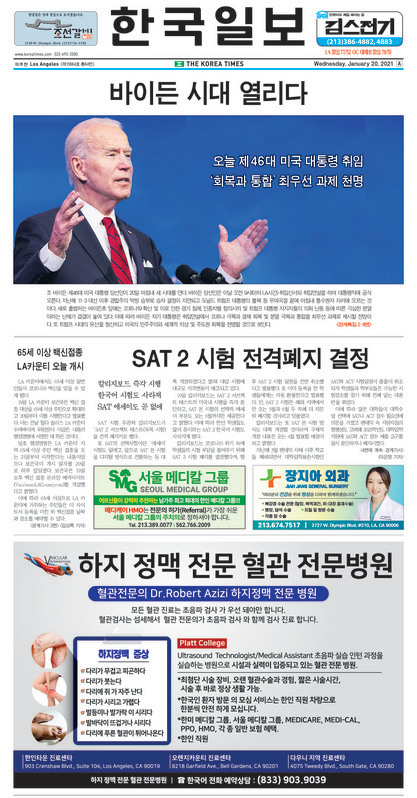 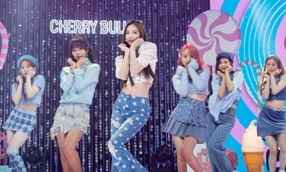 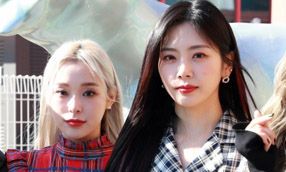 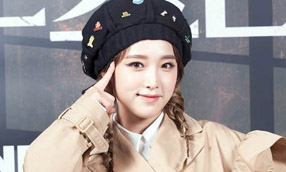 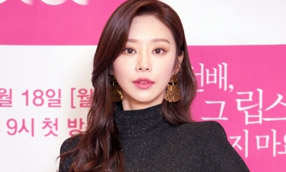 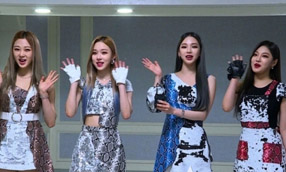 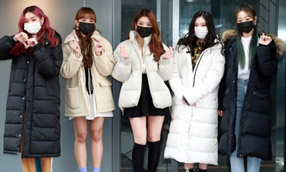 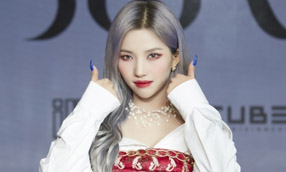 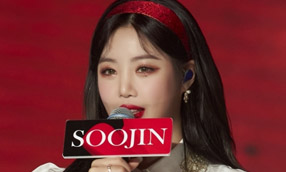