The Most Trafficked Animal In the World 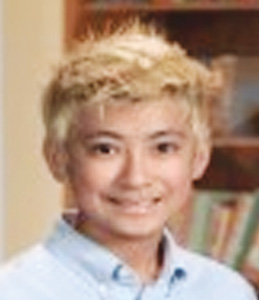 Animal trafficking has been some of the largest illicit businesses in the world, with nearly 10 billion accumulated in the business. Regardless of the population status of the animal, the traffickers take the animals and use their body parts in production. Regarding the animals, what is the most trafficked animal in the world? Is it exotic animals used as pets or cuisines? Is it the elephants and their valuable ivory tusk?

The answer is none of these animals. In fact, the most endangered species is a small, docile creature that has been on the sidelines of everybody’s mind: the pangolins.

These small creatures, also known as scaly anteaters, have a large protective keratin scale, being the only mammal with scales. Like most anteaters, pangolins use their long tongues to capture ants and termites, so they are not very aggressive. However, they use their outer shell as a means of protection against the outside world. The only thing they are vulnerable to are poachers.

To the public, the use of the pangolin is unknown but somewhat vital. Their meat and scales are used as not only traditional medicine but also exotic cuisines, which lead to them fetching a high price. With the combination of deforestation, poachers are reducing the pangolin population to an endangered status. Even worse is the sheer amount of poaching that occurs with pangolins, as over 1.1 million pangolins have been poached in the last 16 years.

In order to reduce or even prevent the extinction of the pangolin, the people must devise solutions to stop animal trafficking.

Yorba Linda High School sophomore, Yuna Shin, proposes two different solutions: “It does depend on how long the trafficking has been around, but if it has been recent, I feel like the main cause should be looked into and stopped, but if it has been quite some time maybe make sure they are safe in a secured area?”

Another sophomore from Yorba Linda High School, Junsun Ho, proposed a different solution, “Since there are many illegal trades occurring through the internet I believe that if people helped report those websites, it would help decrease the number of pangolin trafficking.”

Regardless what methods the solutions take, countless actions must be taken to save these poor creatures from being poached to extinction. Whether it is through donations or protests, these small animals deserve the attention that was missing for a long time. It is time for these animals to be in the spotlight many other animals have been in. 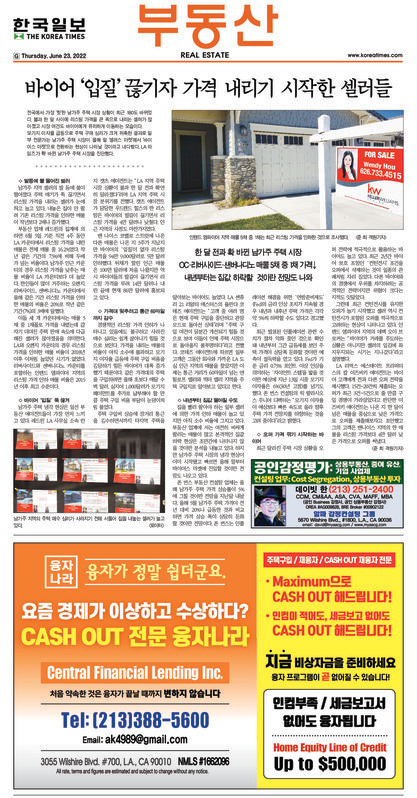 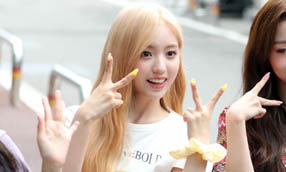 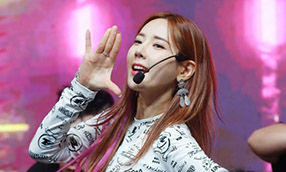 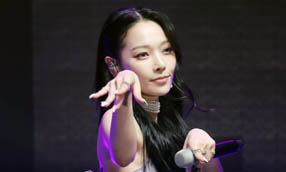 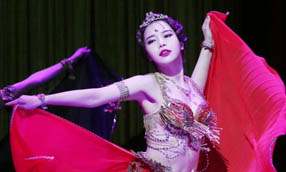 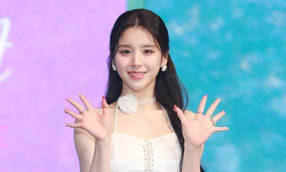 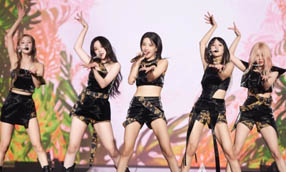 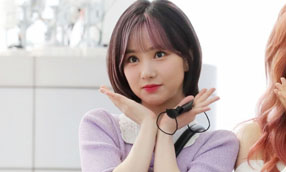 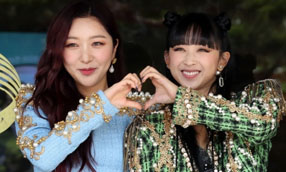