HIV: Are we closer to a cure? 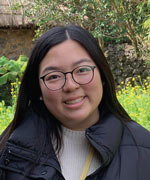 Recently, a 40 year-old UK man named Adam Castillejo was the second person ever cured of HIV. Previously known as the “London Patient”, Castillejo revealed his identity in early March, hoping to be an “ambassador of hope”. While this is relieving news, what are the implications of this record-breaking miracle?

At 23 years old, Adam Castillejo was diagnosed with human immunodeficiency virus. HIV is a sexually transmitted virus that harms the body’s immune system by destroying the white blood cells, which fights infection. In Castillejos case, he was battling Stage 4 Hodgkin lymphoma, a cancer of the lymphatic system, at the same time as HIV. In 2015, Castillejo and his friend Peter visited Dr. Gabriel, an expert in bone-marrow transplants for treating cancer, including in people with HIV. Castillejo was told that he wouldn’t live to see Christmas so he decided to try before exhausting all of his treatment options. Although it was difficult to find a donor who matched his Spanish and Dutch genetic profile, he discovered a German donor.

This donor had a crucial mutation, delta 32, which prevents HIV infection. At first, doctors were hesitant because this approach had only worked once on a man named Timothy Brown. Despite skepticism, Dr. Gupta, a virologist in London who conducts HIV research, administered the transplant in 2016. Miraculously, he survived and took his last set of antiretroviral drugs, which prevents HIV from replicating, in 2017. About a year ago, he was announced cured.

There are a few implications. First, it confirmed that Brown was not an anomaly or fluke, as Dr. Gupta said in the Guardian. Second, it was a success for stem cell usage in medical procedures. While lots of controversy surrounds stem cells, this event may perhaps reveal more positives. Lastly, it’s important to note that the Brown and Castillejo were unique cases. Brown had leukemia and HIV while the Casteillejo had lymphoma and HIV. They got stem cell transplants to cure their cancer but matched with a donor that had a rare HIV resistant genetic mutation.

Therefore, while there have been two people cured, it’s highly dangerous and doesn’t apply to the general HIV population. Especially because of the coronavirus, HIV positive patients could be much more vulnerable because their immune systems are compromised. This is why it’s more important than ever to continue fighting for a general cure so that all can have be healed. 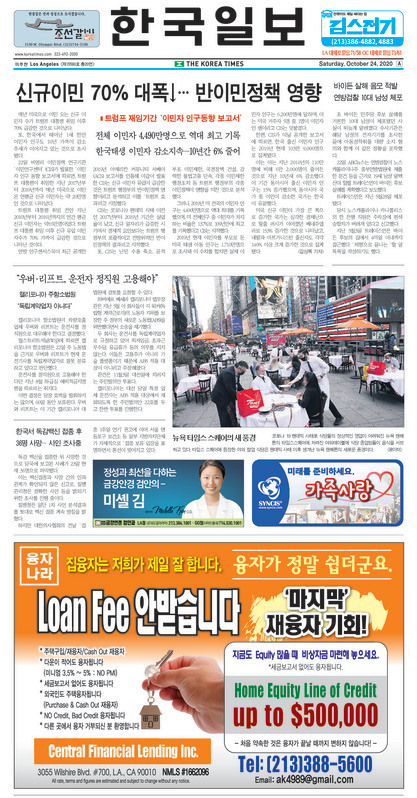 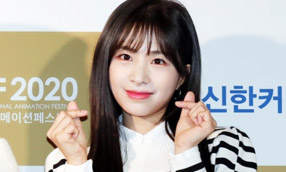 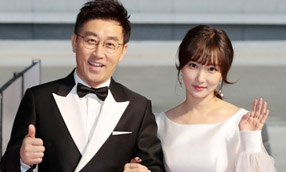 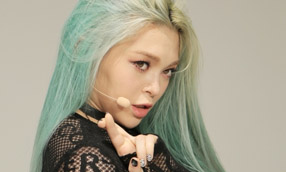 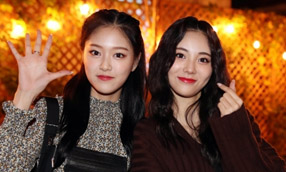 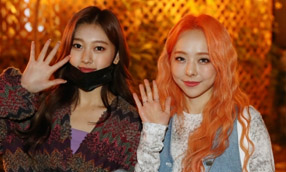 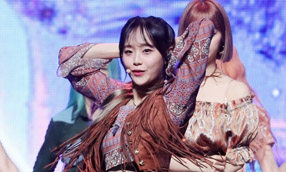 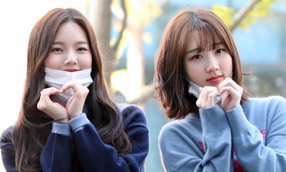 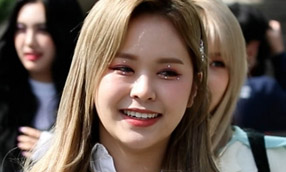